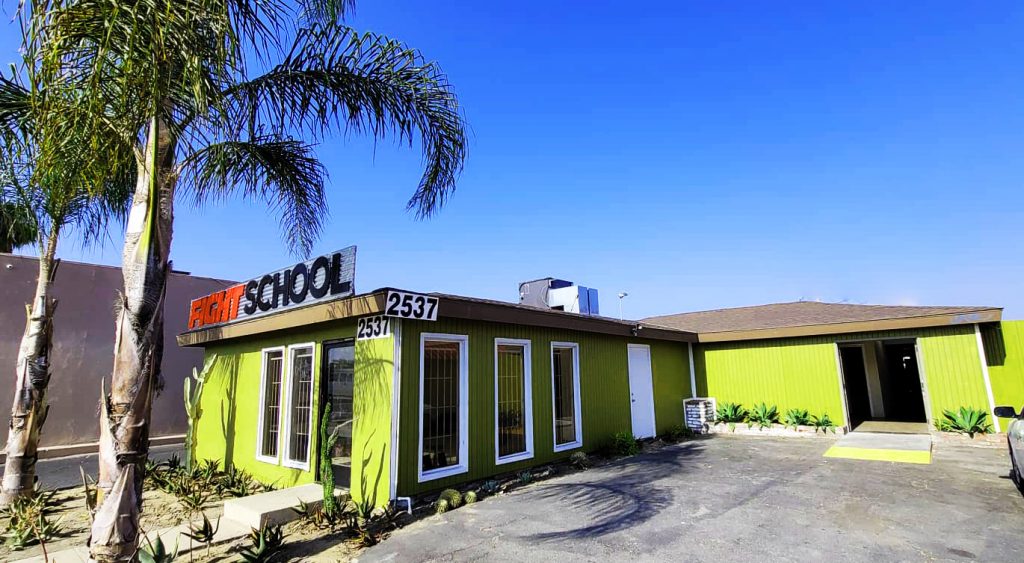 Tomacelli Academy has moved to Santa Ana, California in its second rendtion as Tomacelli Academy 2.0: FIGHT SCHOOL. Expect big things out of the Academy Kitchen. We have some of the best chefs in the world! OC Muay Thai, Classic Boxing, Ruas Vale Tudo, Joe Moreira Jiu-Jitsu, have all been brought together under one roof by Professor Tomacelli. This is an elite group of coaches hand picked over the past fifteen years.

What are you waiting for?

This is how it all begins! Very proud and extreme

Mats filled with talent and decades of expertise!

#Loyalty #Honor #Respect These values are not li

I am very proud of these two gentlemen @ryan_seis_

They are called perishable skills for a reason. C

Positioning will always be king. You cannot deliv

Every Monday and Wednesday at 5:30pm Ruas Vale Tud